A Safe and Caring Atmosphere

We take great pride in the commitment and safe care given each child who attends our camp. Adult supervision is provided on and off the courts. Our camp environment cultivates and nurtures each camper’s confidence. CVTC is electronics free (unplugged) to encourage connections between campers/staff and foster the development of lifelong friendships. The warm and loving atmosphere creates memories of tennis, fun and friends that last a lifetime.

Our staff is composed of college aged counselors, some of whom have been campers at CVTC. Our tennis counselors are playing college tennis and bring a wealth of tennis experience to the camp. 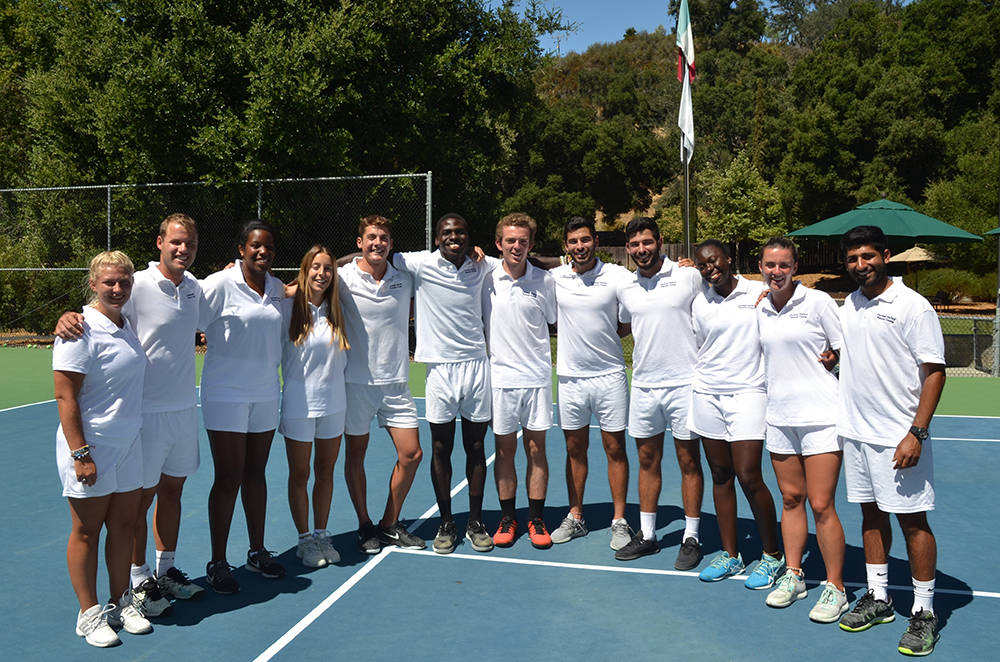 Joshua Belgrad – Rising Junior at Colgate University majoring in English and minoring in Film and Media Studies; Captain of the Club Tennis Team and 6 summers as a camper, second on Staff; Hometown Paradise Valley, Arizona.

Jimena Garbino – Senior at the University of Louisiana Monroe, majoring in Communications, Public Relations, with minors in Marketing & Psychology; have #3 singles and #1 doubles on the ULM Women’s Tennis team; Hometown Buenos Aires, Argentina.

Cheyenne Miles – Junior at the University of the Southwest, Hobbs New Mexico majoring in Business Marketing with a minor in Criminal Justice; #3 singles and #1 doubles on the Women’s Tennis Team; Hometown Amarillo, Texas.

Gail Quinnan – 30th summer overseeing all the campers and staff at CVTC; Best Nurse in the USA.